ABOUT ME DISCLAIMER Login 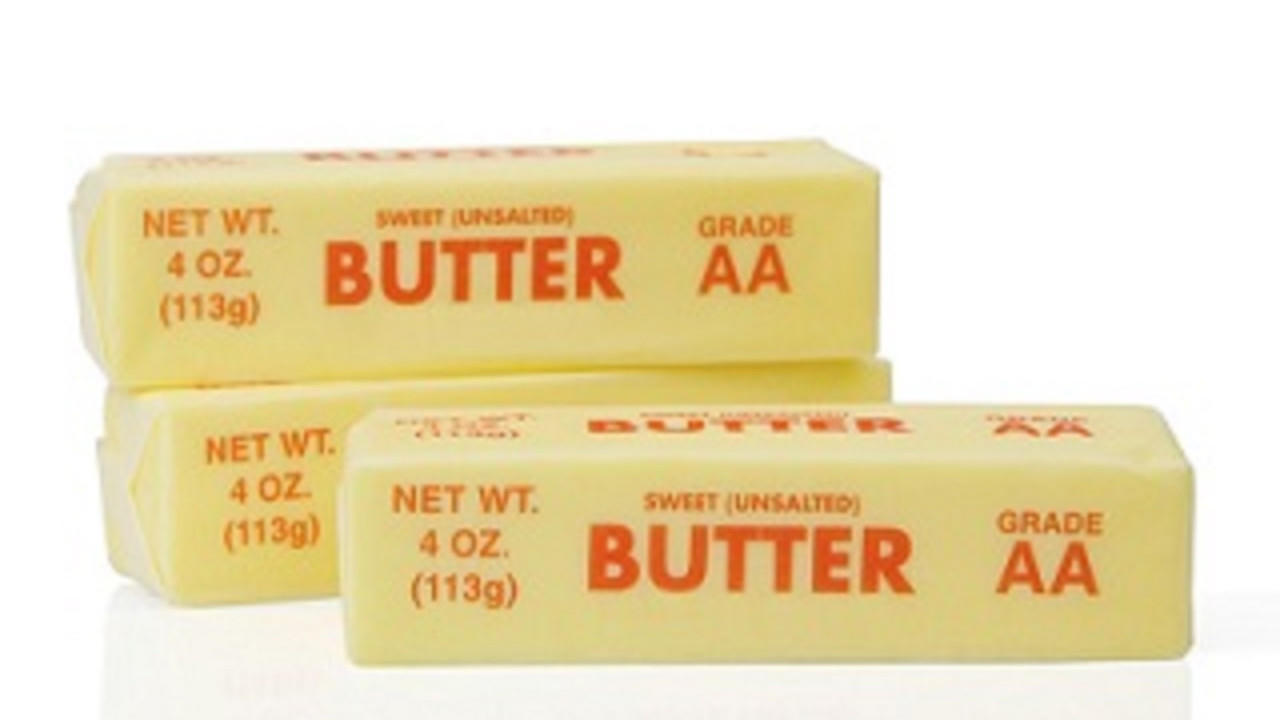 A March 2014 article in the New York Times titled Butter is Back by Mark Bittman citing a meta-analysis of 72 different studies stated “there’s just no evidence to support the notion that saturated fat increases the risk of heart disease.”

The study he referred to was “Association of Dietary, Circulating, and Supplement Fatty Acids with Coronary Risk - A Systematic Review and Meta-analysis” actually said…

Contrary to Bittman’s statement, the study does not support the increased consumption of saturated fat.  It compares saturated, monounsaturated and polyunsaturated fats for the risk of coronary disease.

Their findings use relative risk as a basis for comparison.

For instance, in observational studies, the relative risk for saturated fat is 1.03, 1.00 for monounsaturated and 0.87 for long-chain polyunsaturated.

As you can see there is not much of a difference.

This study does not show the overall dietary pattern of the populations.  It zeroed in on the amount of the different types of fat.

These findings are not new.

It’s not the type of fat that causes heart disease…

…it’s the amount of fat.

High levels of triglycerides (the amount of fat in the blood) are associated with cardiovascular heart disease.

Even though Bierenbaum’s and the Oslo Study confirmed the NY Times cited study, it’s important to note that those who had the higher percentage of fat had the highest risk of hard attack or sudden death.

It’s not just the fat.

Even though a high percentage of fat contributes to increase risk of cardiovascular issues, high levels of cholesterol is also a significant risk factor.

All you have to do is look at populations from around the world who eat a diet of less than 15% of their calories from fat and you’ll see they do not deal with cardiovascular issues.

Spread the truth instead of spreading butter

Bittman is right when he said you should avoid processed foods and he is correct in recommending fruits and vegetable but he is way off the mark by telling people they can go back to butter based on his misunderstood interpretation of this study.

Butter is not back nor will it ever be as a health food! 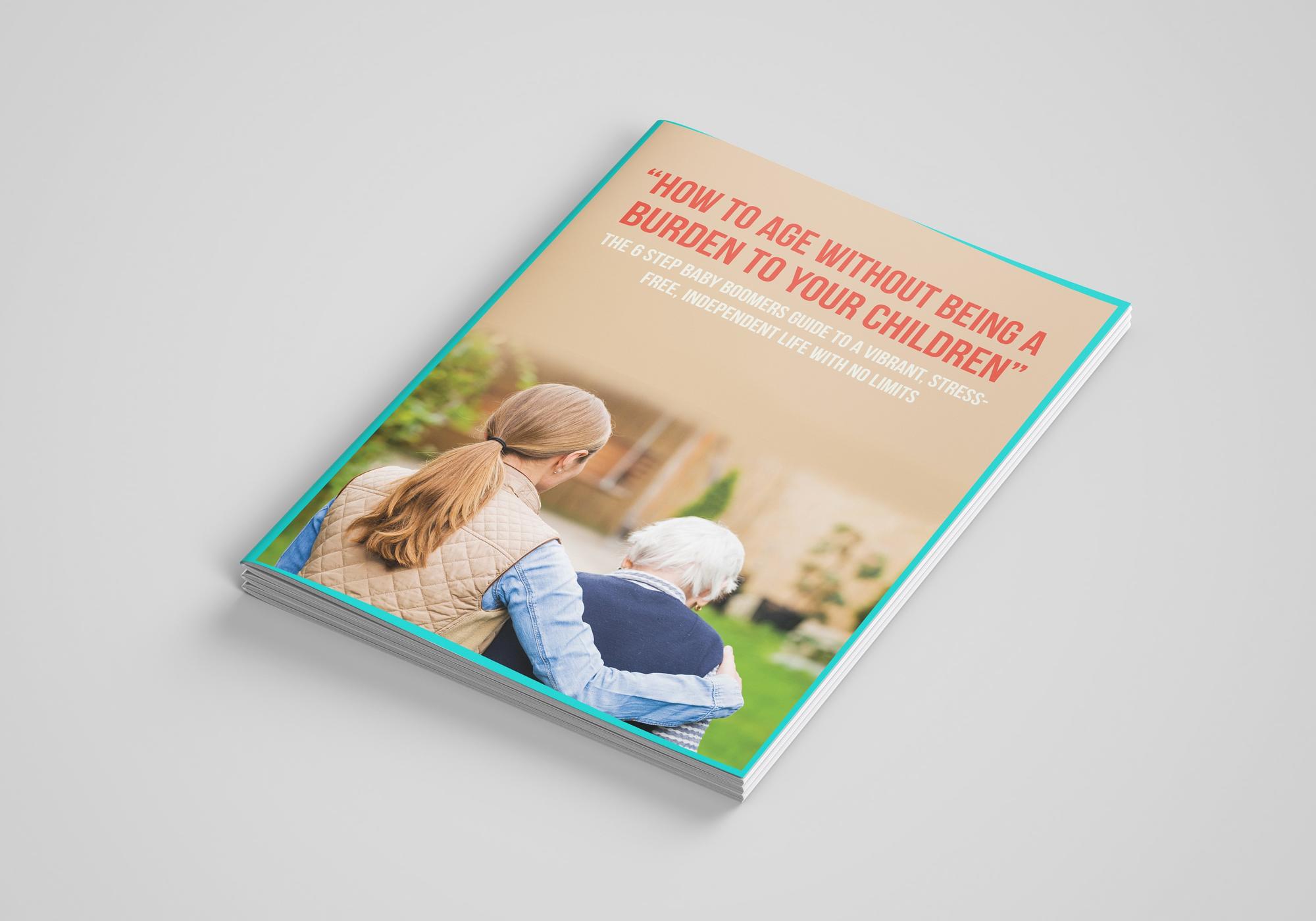