Does Your Doctor Tell You This? 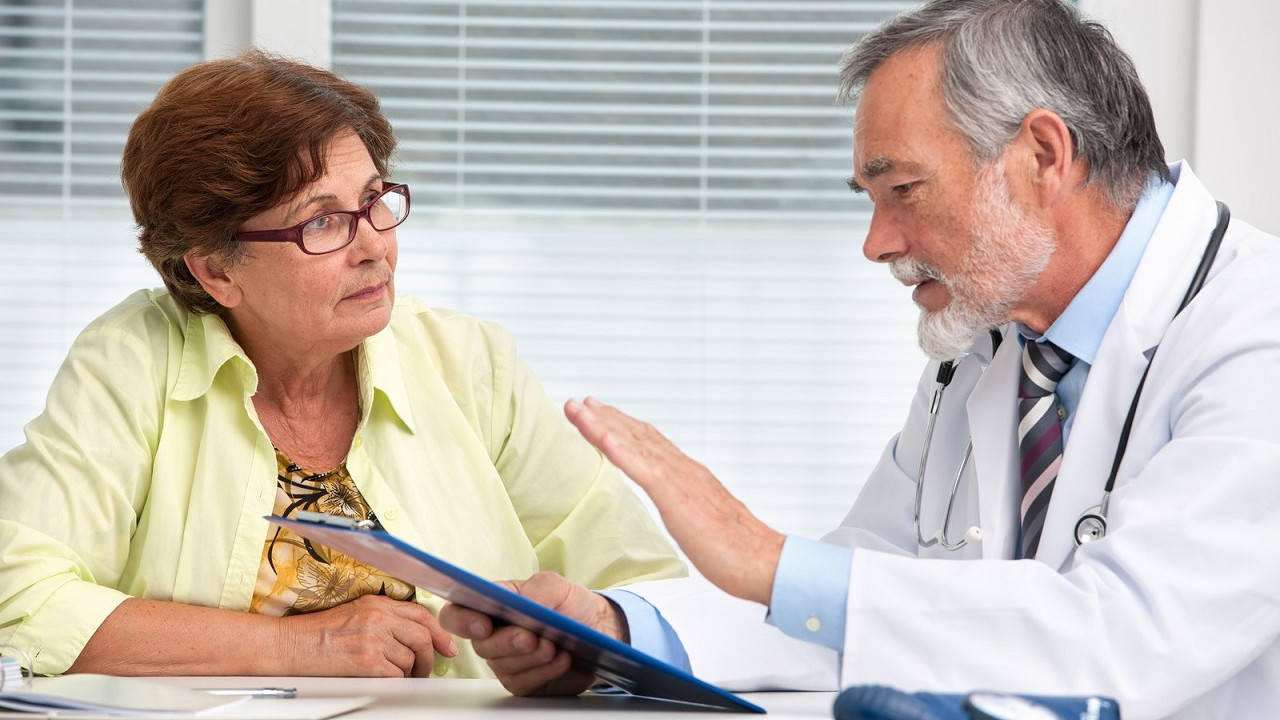 Drugs are almost always the first line of defense against diseases.

As you will see there are alternative treatments that are much more effective than traditional regimens.

Take a look at these studies:

After just three weeks, Type 1 diabetics were able to lower their insulin requirements by 40%  and their cholesterol by 30%.

Twenty-four out of twenty-five Type 2 diabetics were able to completely discontinue their medication. [1]

In diabetes and diet study, Dr. Neal Barnard’s research consistently shows that patients lose more weight, can significantly reduce or even eliminate medications, and show significant improvements in A1C levels (a marker for average blood sugar levels during the previous 2-3 months) after only a few weeks. [2]

Other Conditions That Respond to  Dietary Change

Do you remember Tim Russert, the former host of Meet The Press?

Tim was a wealthy man with very good insurance and he had access to the “best” doctors and had all the recommended tests.

He took medications for his high blood pressure, high cholesterol, and pre-diabetic condition, and took an aspirin every day.

His biomarkers were excellent!

None of the tests or drugs addressed what ultimately killed Tim Russert – an unstable plaque that ruptured and caused the heart attack that ended his life.

Drugs improved his blood test results but not his health.

Dietary supplements sometimes improve lab results but do not improve health either.

Bill Clinton had A better outcome

While serving as President, ate the traditional Western diet and coronary artery disease progressed (while cared for by the “best doctors”).

Eventually, he had bypass surgery.

He then agreed to angioplasty - the arteries closed up again.

After reading The China Study and Prevent and Reverse Heart Disease, he changed his diet and regained his health.

The information that improved his health was not provided by his doctors.

Your doctor should be informing you of the little-known benefits of the right dietary pattern and traditional treatment vs. dietary intervention.

As you can see traditional treatments aren’t the only way to treat chronic illnesses.

It should also show that you have to be your own advocate when it comes to your health.

Dr. Joel Furhman says you can slow the aging process, maintain a healthy weight, lower your blood pressure, prevent or reverse diabetes, protect yourself against a stroke, and the so-common mental decline seen with aging and live a better-quality healthier and live a longer life by changing your diet.

Here is the article:

Florida cardiologist laments the fact that despite the fact that lifestyle and dietary interventions can prevent and reverse certain diseases, the medical profession fails to put these practices into action, instead continue to prescribe a pill for every ill.

Click the link below to hear see her take:

Enjoy the good life, you've earned it. Get hand-picked, solid resources for health, wellness, fitness and lifestyle to help you become and stay independent.